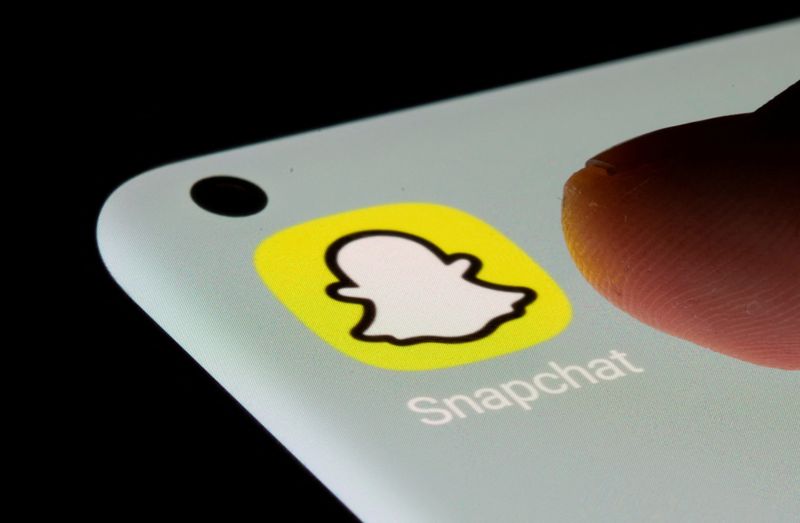 (Reuters) – Snap Inc (NYSE:) on Thursday posted its slowest revenue growth since going public five years ago as advertisers cut spending amid rising inflation and the war in Ukraine.

The owner of photo messaging app Snapchat is the first of the major tech firms to report quarterly earnings, and the results provide an early signal for other platforms that rely on advertising revenue such as Facebook (NASDAQ:) owner Meta Platforms Inc, Alphabet (NASDAQ:)’s Google and Pinterest (NYSE:), which report their results next week.

In a letter to investors, Snap said inflation caused some advertisers to reduce their marketing budgets.

“We expect that the operating environment will continue to be challenging in the months ahead,” the company said.

Revenue for the third quarter ended Sept. 30 was $1.13 billion, an increase of 6% from the prior-year quarter. The figure narrowly missed analyst expectations of $1.14 billion, according to IBES data from Refinitiv.

Snap announced in August it would lay off 20% of all employees and discontinue projects such as gaming and a flying camera drone, in order to cut costs and steel itself against a deteriorating economy.

The Santa Monica, California-based company said it would refocus on growing its user base, diversifying its revenue sources and investing in augmented reality technologies, which overlay computerized images onto the real world.

Daily active users on Snapchat rose 19% year-over-year to 363 million during the quarter.

Snap said advertising revenue has historically followed the growth and engagement of its user base, and “we remain optimistic about our long-term opportunity.”

The company said its internal forecast estimates that fourth-quarter revenue will be flat from the previous year and the ability to forecast future quarters remains challenging.

It added it expects Snapchat daily active users to grow to 375 million in the fourth quarter.

Snap on Thursday also announced a share buyback program of up to $500 million.