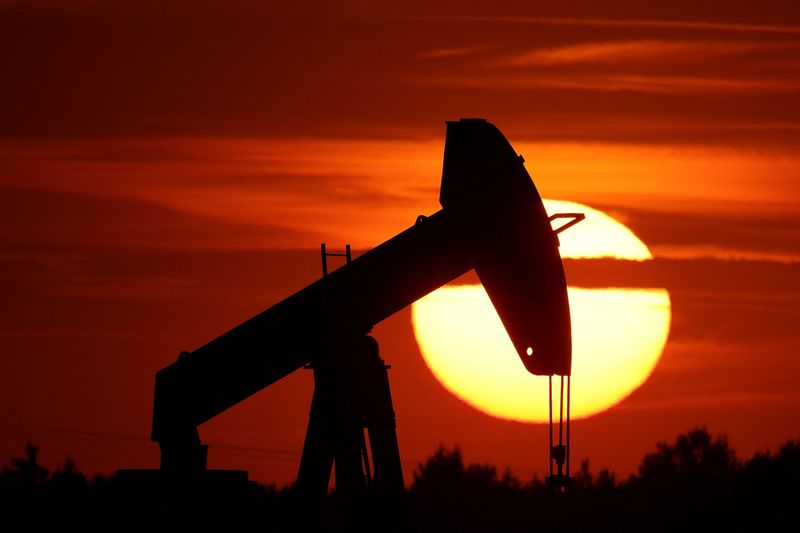 The Brent and WTI contracts both oscillated between positive and negative territory for much of Friday but fell for the week by 6.4% and 7.6%, respectively.

U.S. core inflation recorded its biggest annual increase in 40 years, reinforcing views that interest rates would stay higher for longer with the risk of a global recession. The next U.S. interest rate decision is due on Nov. 1-2.

The improvement in consumer sentiment “is being viewed as a negative because it means the Fed needs to break the spirit of the consumers and slow the economy down more, and that’s caused an increase in the dollar and downward pressure on the oil market,” said Phil Flynn, analyst at Price Futures Group in Chicago.

The rose around 0.8%. A stronger dollar reduces demand for oil by making the fuel more expensive for buyers using other currencies.

China, the world’s largest crude oil importer, has been fighting COVID-19 flare-ups after a week-long holiday. The country’s infection tally is small by global standards, but it adheres to a zero-COVID policy that is weighing heavily on economic activity and thus oil demand.

The International Energy Agency (IEA) on Thursday cut its oil demand forecast for this and next year, warning of a potential global recession.

The market is still digesting a decision last week from the Organization of the Petroleum Exporting Countries and allies, together known as OPEC+, when they announced a 2 million barrel per day (bpd) cut to oil production targets.

Underproduction among the group means this will probably translate to a 1 million bpd cut, the IEA estimates.

Saudi Arabia and the United States have clashed over the decision.