After widespread criticism of Mark Zuckerberg’s “pretty basic” avatar in August, the company has unveiled its new Zuck online-world doppelganger, with arms, feet — and those elusive legs.

“But, seriously, legs are hard, which is why other virtual reality systems don’t have them either,” Zuckerberg said at the company’s Meta Connect event.

The body part is a challenge to render because it is difficult for a headset to detect where legs are if they are under a desk, Zuckerberg added.

So, the company had to build AI to predict where your body is, he said.

Here are some more photos of the Zuckerberg avatar. He said it is a “preview of our next generation of avatars.” 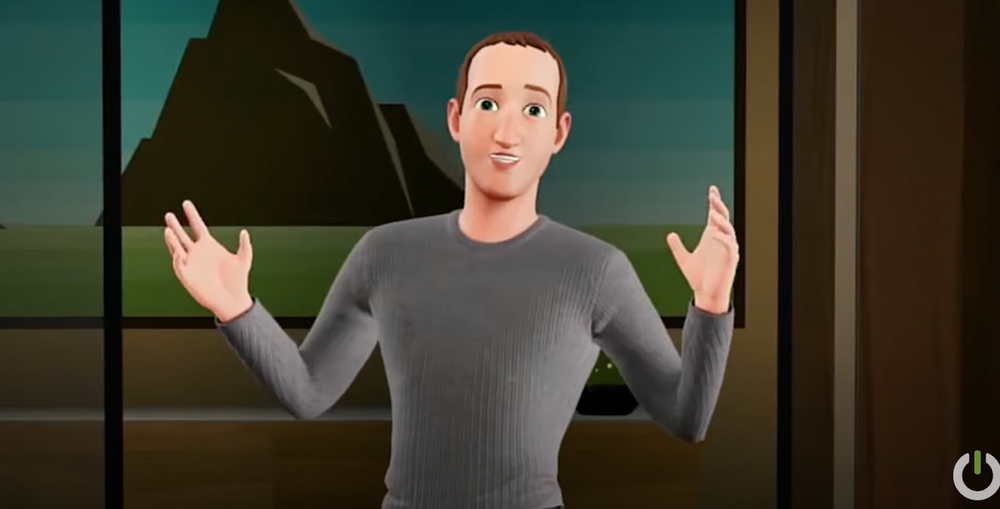 He spoke with a top executive at the company in the demonstration as well:

But other people in the virtual audience for the demonstration did not have legs: 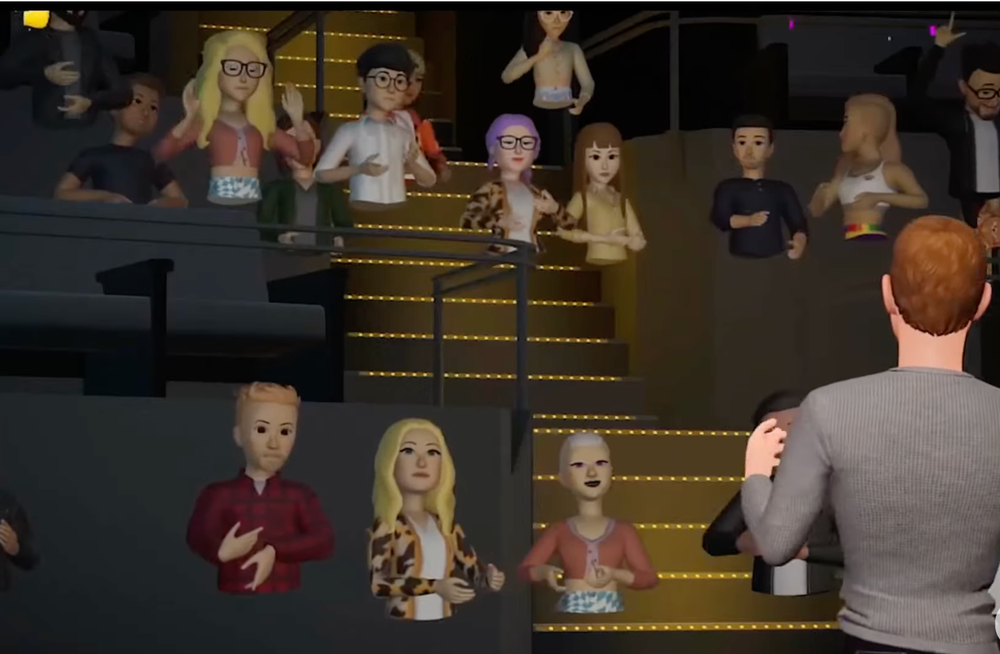 The company also announced upcoming improvements to the representation of avatar options in skin tone, ability, and body size. 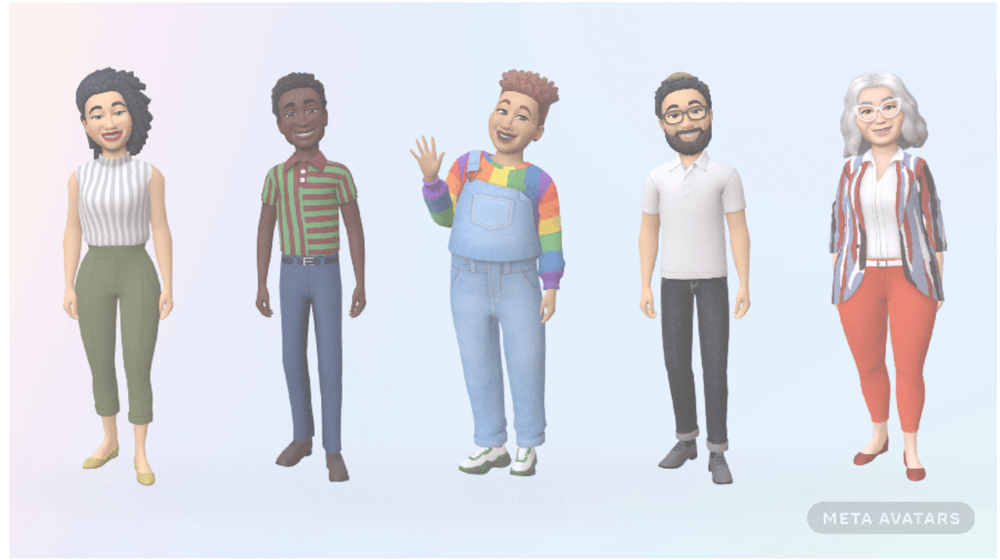 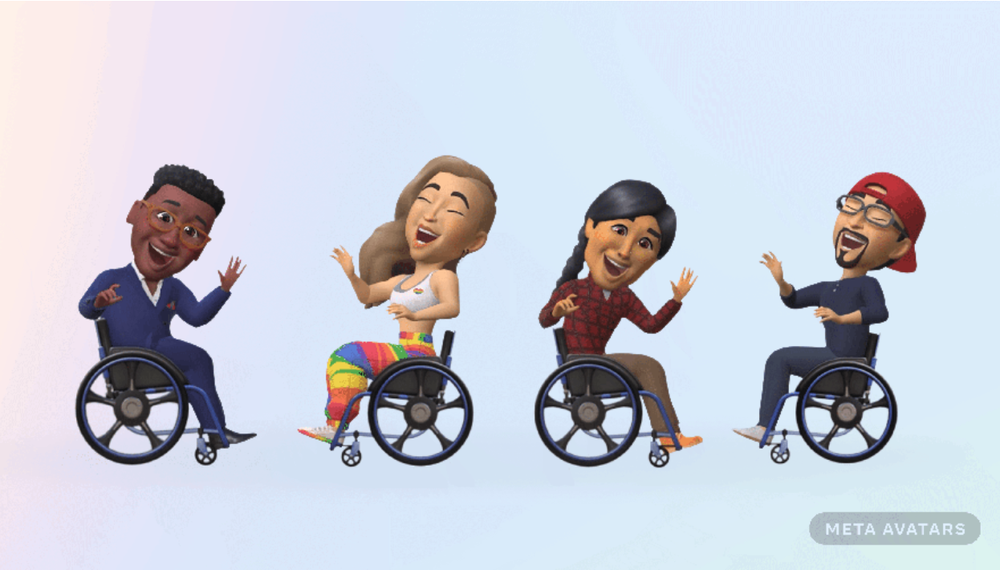 The drama over the avatar began when Zuckerberg posted a picture of his avatar in the multi-billion Horizon Worlds metaverse.

Some said it looked, per Insider, like a 1990s version of Link from The Legend of Zelda.

Just look at how far we’ve come in 24 years. Mind blowing to behold. This is truly the future. pic.twitter.com/8BjSRZb4eD

He later admitted the graphic was “pretty basic,” and said “it was taken very quickly to celebrate a launch.”

The company leaned into the moment at the event Tuesday. “I think everybody has,” been waiting for Zuckerberg’s digital legs, he joked.

The Pro headset improves the balance between the virtual and real worlds, with partial light blockers so you can still use the headset and talk to coworkers, for example, the company said in the release.

It has “pancake lenses” which appear to be less bulky, and they improve visuals, the company said.

Meta’s Reality Labs, aka its metaverse division, lost $10 billion in 2021. The company is reducing its headcount for the first time amid a tough macroeconomic climate. But Connect was a chance for the company to show off some of the results of those investments.

The company crowed improvements to its enterprise play, Meta Horizon Workrooms, and announced related partnerships with Microsoft Teams and Zoom.

“Avatar and video chat are going to be this third mode between video on and video on,” Zuckerberg said at the event, where you can still “express yourself and react, but you’re not on video.”

It also will be collaborating with NBC on a metaverse experience based on The Office and other shows through its streaming app Peacock next year.

Bullish or Bearish or BOTH???

Invest in Yourself: 10 Things Every Working Woman Should Do This Year

Opinions expressed by Entrepreneur contributors are their own. ...
Read more