This story originally appeared on Insider. 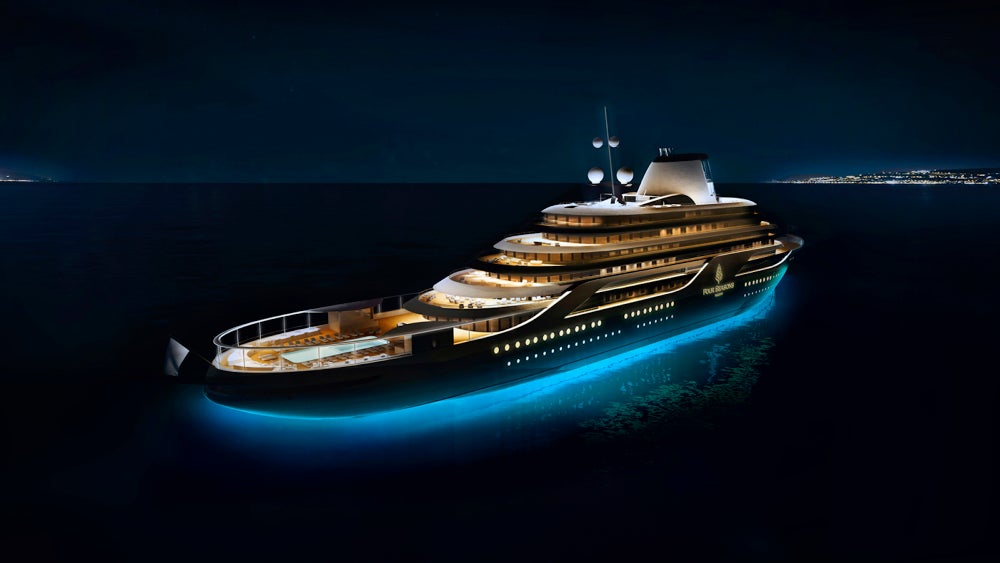 Despite ongoing fears of a recession, the luxury cruise market has been “off the charts” while pricing for 2023 cruises has shot up, UBS analysts said in an October 11 note.

But these eager high-paying travelers will still have to wait for a few more years before vacationing at sea aboard the floating Four Seasons hotel. 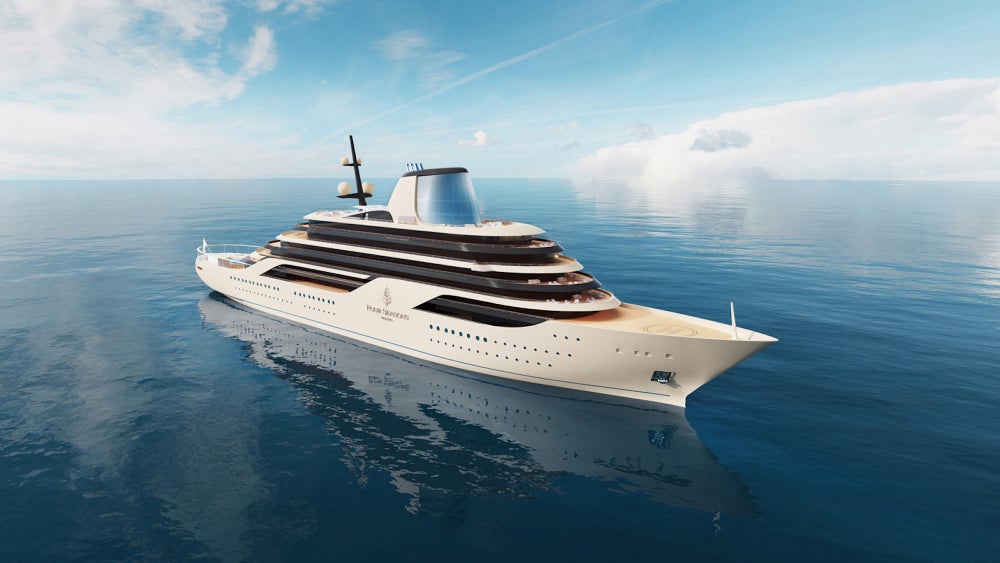 The brand’s first yacht-like cruise ship won’t be setting sail until late 2025 with itineraries in the Mediterranean and the Caribbean. 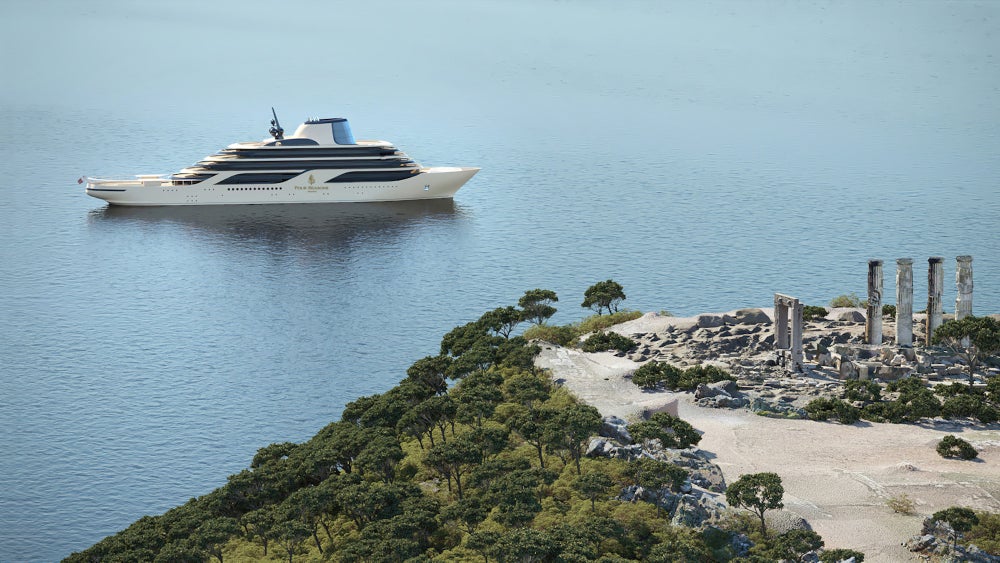 And until then, the future cruise liner will be under construction in Italy with well-known shipbuilding giant Fincantieri. The Italian shipbuilder is as experienced as they come. The company previously built vessels for popular cruise lines like Carnival, Norwegian, Disney, and MSC. 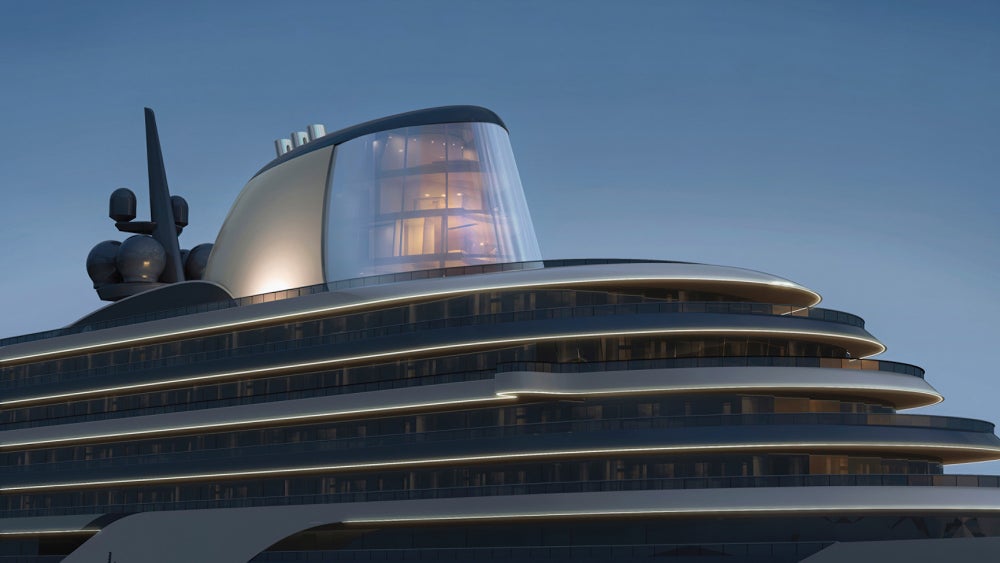 And it could soon have multiple Four Seasons’ cruise vessels under its belt: The luxury hospitality company’s order also covers the option for two more ships, which could amount a total of $1.17 billion.

Future projects aside, Four Seasons’ upcoming 14-deck 679-foot-long ship will have 95 suites. And it wouldn’t be a Four Seasons suite without luxurious amenities like expansive windows, tall ceilings, and a terrace.

These accommodations start at an average of 581 square feet including the outdoor space. Most of the suites will stand at 818 square feet, but this still pales in comparison to the largest four-level 9,600-square-foot accommodation with a private spa and pool. 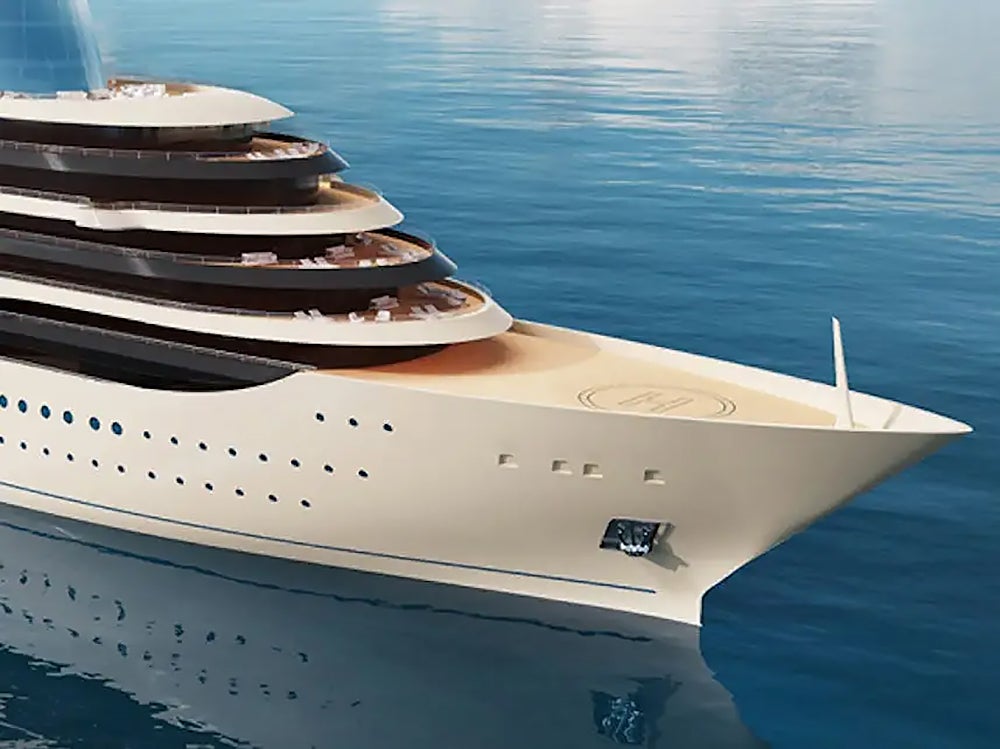 But this level of luxury won’t be cheap: Each suite will cost $4.2 million to build. Four Seasons has yet to release full details about the vessel’s onboard amenities. But so far we know the cruise ship will have 11 bars and restaurants, including a sushi bar, a marina with water toys, and a full Four Seasons-approved spa.

The hotel-to-cruise pipeline is surprisingly strong. In 2017, the equally luxurious Ritz-Carlton announced its eponymous “Yacht Collection” and its first cruise ship, the Evirma, although the ship has since been delayed several times amid COVID-19 and reports of budget issues.

And while not as opulent, hospitality giant Margaritaville — best known for its Jimmy Buffett-branded restaurants, hotels, and RV parks — has also debuted its own Margaritaville at Sea cruise line.