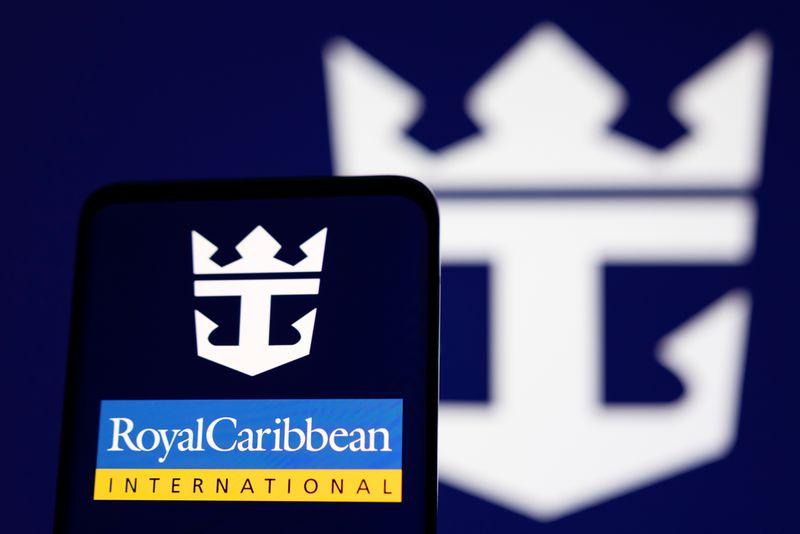 (Reuters) – Carnival (NYSE:) Corp and Royal Caribbean (NYSE:) Cruises on Tuesday said they would appeal a U.S. court ruling ordering them and two other cruise operators to pay $110 million each in damages for use of a port that Cuba’s government confiscated in 1960.

U.S. District Judge Beth Bloom in Miami ruled last week to award a total of $440 million to the plaintiff, Delaware-registered Havana Docks Corp; registered to two U.S. citizens who claim to be descendants of the original owners of the Havana Cruise Port Terminal.

It comes after Bloom ruled in March that the use of the port constituted trafficking in confiscated property owned by Havana Docks Corp. The ruling was a milestone for Cuban-Americans seeking compensation for Cold-War era asset seizures.

“The plantiff is awarded $109,671,180.90 in damages,” the ruling against Carnival said, while the rulings against Norwegian, Royal Caribbean and MSC – the latest of which was published on Tuesday – saw the plaintiff awarded $109,848,747.87 from each liner.

Royal Caribbean in a comment to Reuters said it “disagree(d) with the ruling and will appeal. Carnival also said it “strongly” disagreed and would be appealing, and had engaged in “lawful travel.”

Norwegian Cruise Line (NYSE:) declined to comment and MSC Cruises did not reply to a request for comment.

Havana Docks sued the cruise lines under the Helms-Burton Act, which allows U.S. nationals to sue over use of property seized in Cuba after 1959.

“This is a very important ruling by Judge Bloom. The commercial use of confiscated property in Cuba in violation of U.S. law carries clearly detailed and well-known and publicized legal consequences,” said Roberto Martinez, attorney for Havana Docks.

“The undisputed facts established that the cruise lines collected in excess of $1.2 billion in revenues from their cruises that used the confiscated terminal — and paid nothing to Havana Docks Corp or the Cuban people,” he added.

The rulings could fuel more lawsuits by Cuban exiles pursuing claims, which according to one estimate are worth $2 billion, over asset seizures under late Cuban leader Fidel Castro.