90% of GameFi projects are ruining the industry’s reputation 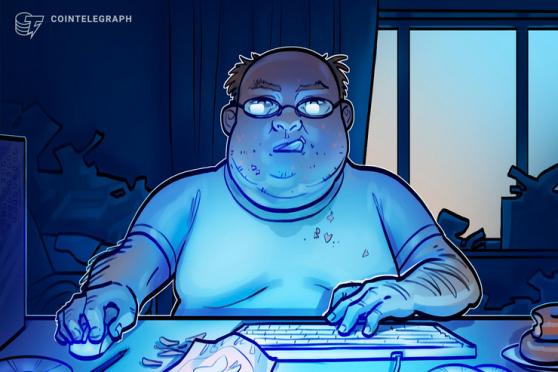 90% of GameFi projects are ruining the industry’s reputation

The GameFi industry is set to unleash its massive potential within the next six years. According to Absolute Reports data, its estimated value will grow to $2.8 billion by 2028, with a compound annual growth rate of 20.4% in the same period.

Shinnosuke “Shin” Murata is the founder of blockchain games developer Murasaki. He joined Japanese conglomerate Mitsui & Co.in 2014, doing automotive finance and trading in Malaysia, Venezuela and Bolivia. He left Mitsui to join a second-year startup called Jiraffe as the company’s first sales representative and later joined STVV, a Belgian football club, as its chief operating officer and assisted the club with creating a community token. He founded Murasaki in the Netherlands in 2019.